NIGHT OF THE LONG NOODLES

In March 2019, around twenty people met in a townhouse to compete in the London edition of the Edible Book Festival. The spirit of the event is whimsical and joyous, a chance to celebrate the comedy of language, and the imaginations and craftsmanship of the entrants, who prepare food items made to look, sound like or reference a book.

The suggested theme this year was “European Literature.” Having been fairly and squarely beaten the year before with a poor attempt at JG Ballard’s “High Ryes”—a stack of rye breads smoking a spliff—we turned up to the 2019 event determined to win.

As the night wore on, we gleaned that our low-key entry had grabbed people’s attention. Rumours circulated that it was in with a chance against the elaborate “20,000 Leeks Under the Sea” by Jules Verne and the stylish “Illy Ad" by Homer. Both took a long time to construct, whereas ours took a few seconds. 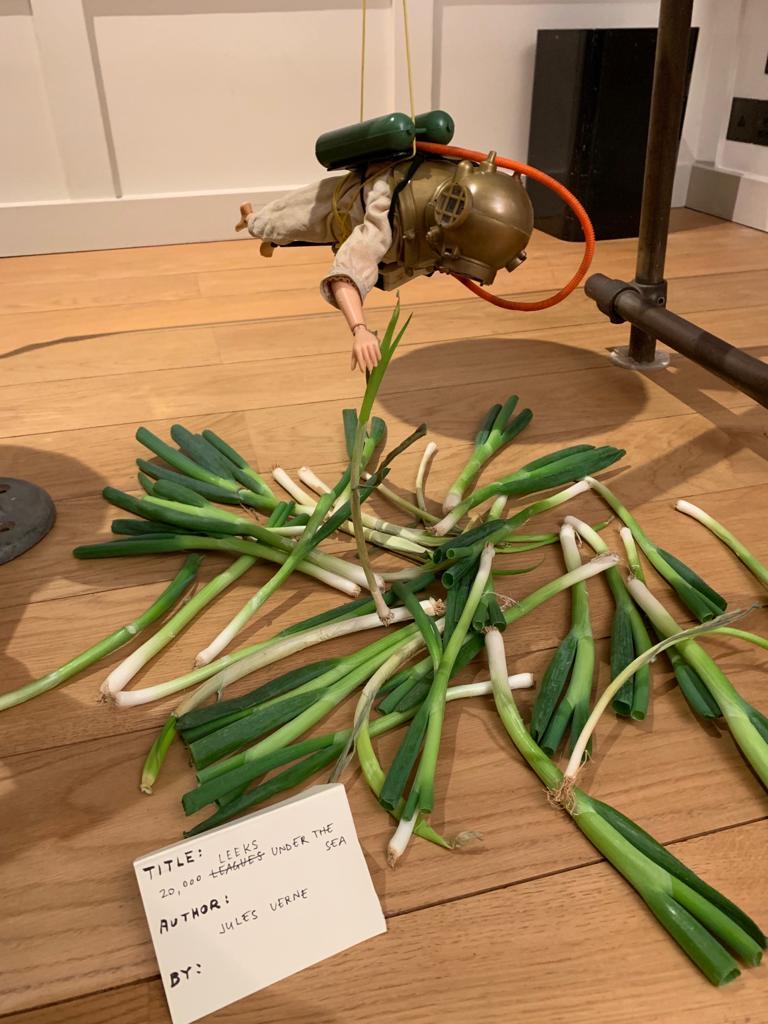 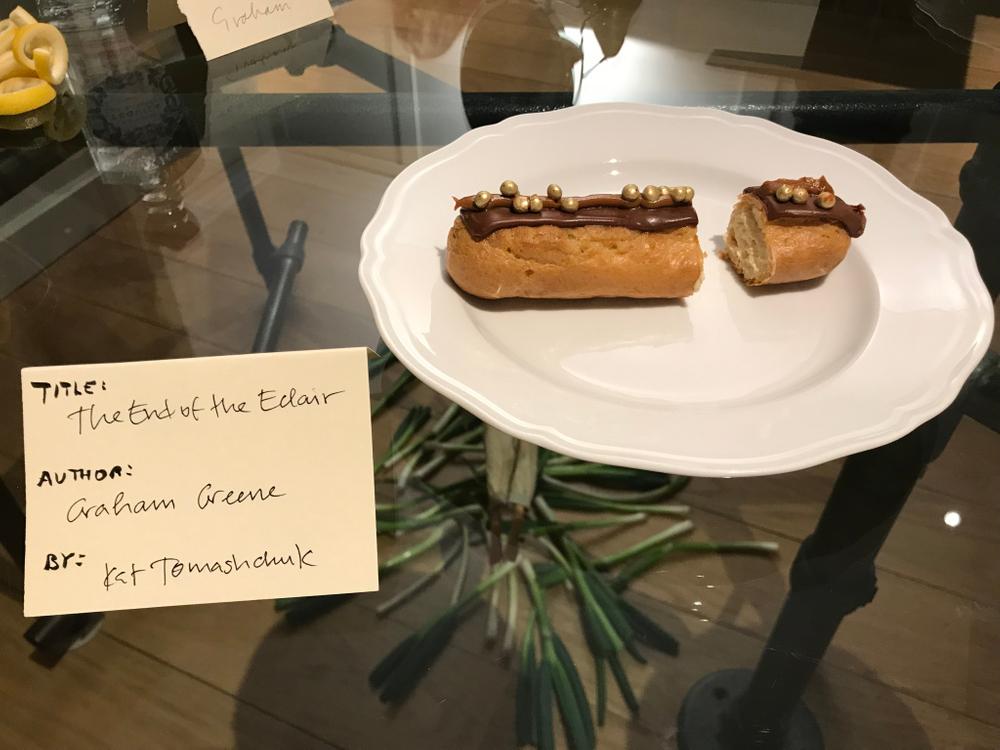 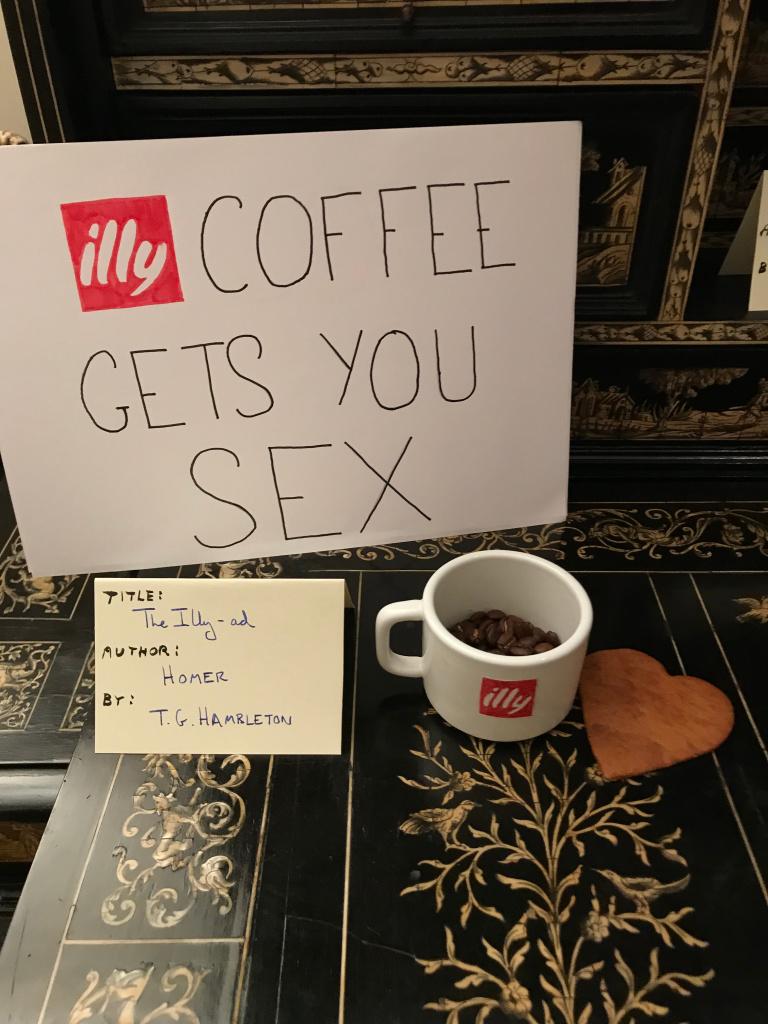 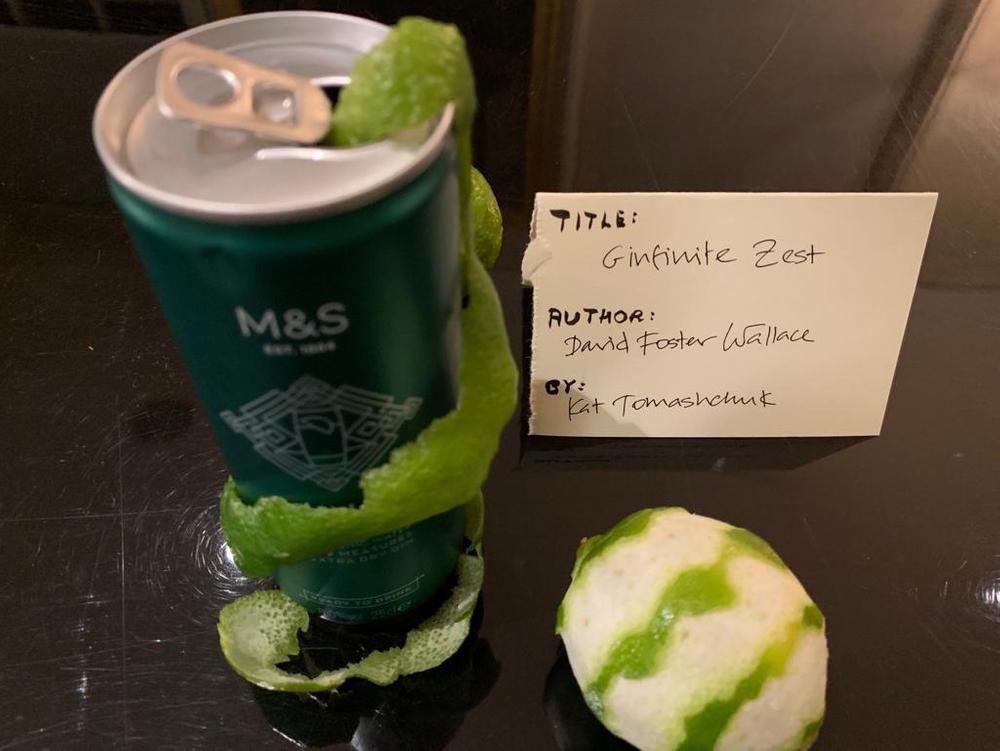 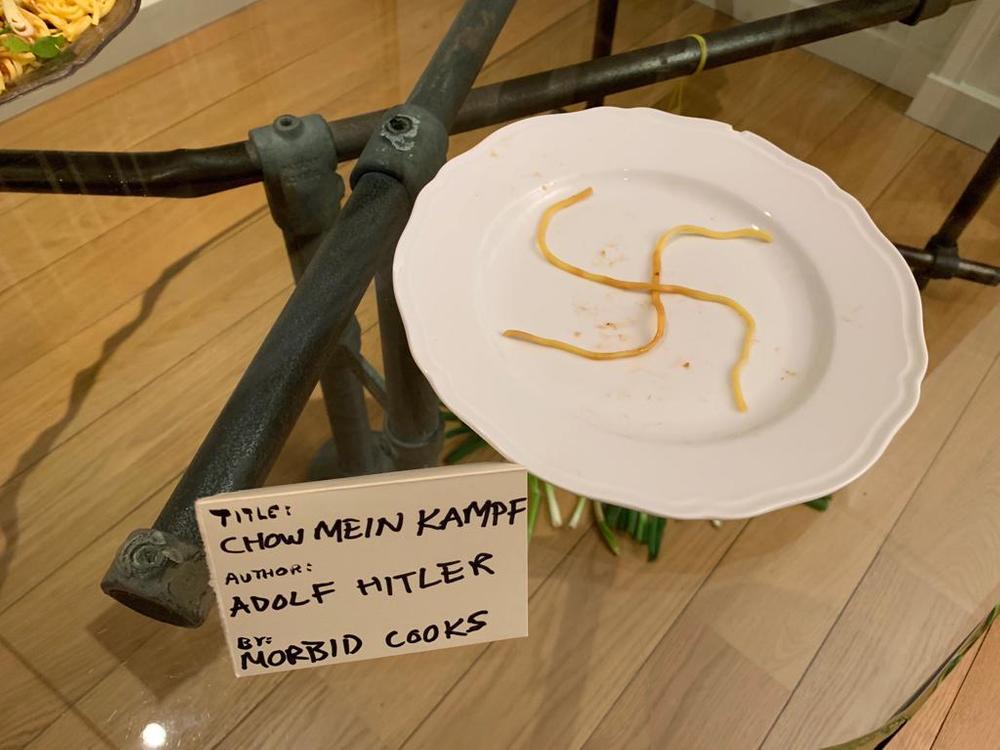 Despite the elaborate efforts of our competitors, the 2019 winner was two egg noodles in the shape of a swastika on a plate—“Chow Mein Kampf” by Adolf Hitler.

Much like Hitler himself, our entry ran away with the popular vote. But that, obviously, is where the similarities between Morbid Books and National Socialism end.

Six months later, however, it was amusing to read that our winning Edible Book entry had come to the attention of an “antifascist” charlatan, whose online magazine HOAX tried to use it as evidence that Morbid Books is a “fascist” organisation. The hashtag #fascistsout and the contacting of our stockists, including Tate Modern, made it clear where this was heading. We were about to become the target of “cancel culture” and “no platforming,” a new moral panic that has seen talks picketed, events cancelled, careers wrecked.

We pointed out that “activism” against two noodles is itself a joke, and it shows how culture is succumbing to a kind of mass hysteria. A mob of independent publishers, authors, poets and academics rushed to add some much-needed beef to our chow mein. In doing so, they not only walked right into our gag, they made it clear that the cultural industries are full of groupthinkers who need their heads examined.

Influx Press asked of “Chow Mein Kampf”: “Can you explain the mechanics of the joke, and why it is funny? Not sure we get it?”

What looks worse for Influx Press, not understanding the mechanics of a pun, or disingenuously claiming they don’t know in order to attain "woke" credentials? While we enjoyed their early work, we hope their future plans don't involve cook books, because they also claim our entry was made of spaghetti, not noodles. Which is ironic, because as one of our priests Michael West pointed out amid much laughter, Mussolini tried to ban pasta noodles, believing that they made Italians lazy. Of course he failed, because noodles are famously resistant to ideology.

Fitzcarraldo Editions showed emotional maturity when their publicist cried, “Holy shit"... "Seeing a swastika in a ‘comedy’ context is not only deeply unfunny, it’s cruel and hurtful.” Who was hurt, she does not or cannot say, because nobody was harmed in the making of this edible book pun. 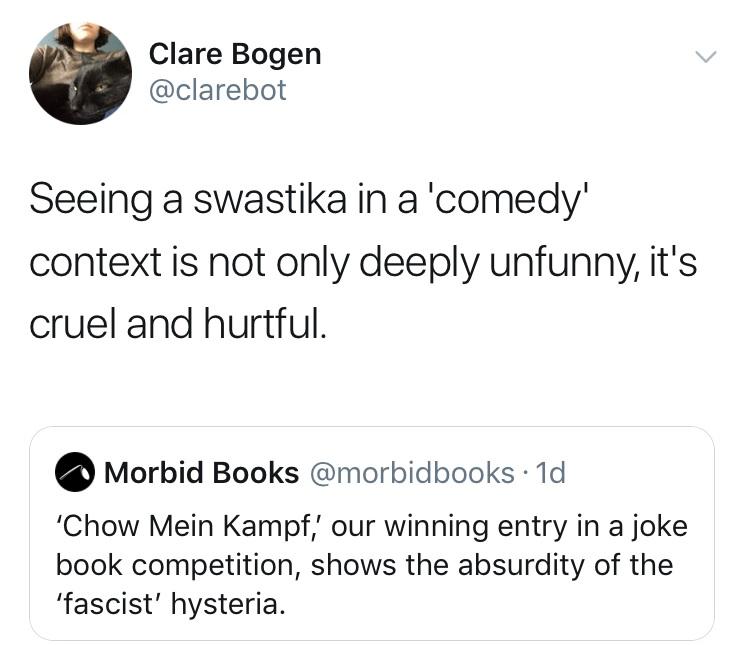 Dozens of pious and insincere messages piled in from Dead Ink Press, Minor Literature[s], a poet who went on a foul-mouthed tirade, and many more. Some tried, but failed, to make edible-book puns. The closest they came was the Minor Lits poetry editor, who supplied some spaghetti that spelled, “fuck off.” 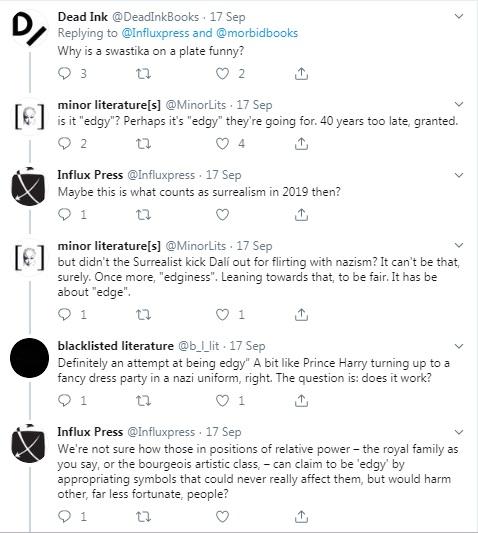 Another publisher called Truther Press, an offshoot of Open Pen, jumped in, asking for our table at an upcoming book fair when we inevitably got “cancelled.” Although their editor Sean Preston later emailed to say that he was merely playing along with our absurd game, and it would be ridiculous if we were actually uninvited.

As we predicted all along, that moment came on Friday, when the publishers Dostoevsky Wannabe wrote to inform us that our stand at their upcoming indie book fair in London had indeed been cancelled. They admitted that our response to the criticism—where we told our detractors that they looked like idiots—had been pretty reasonable, and that there were legitimate cultural uses of this imagery as satire. But, they said, in the current political climate, it is inappropriate.

Morbid Books does not claim victimhood status in this charade. If we are victims of anything, it is our own success. A table at a book fair means nothing compared with the laugh we get out of watching publishers and academics have a meltdown over two noodles. Come to Dada! Or as Michael West adds, it's the Rice of Fascism!

The Night of the Long Noodles is for the moment simply a farce, although we wouldn’t be surprised if some people and groups continue to pursue a vendetta under the absurd pretext of “antifascism” against us.

Although if an independent publisher can find itself “cancelled” for a plate of noodles at the Edible Book Festival, it shows how mass hysteria is spreading like wildfire. We encourage our supporters, and those mentioned above, to throw cold water on it.

Issue 4 of A Void magazine will investigate moral panics and hysteria. We invite anybody who has anything to say on any of these issues to contact the editors: info@morbidbooks.net

**[JOIN the Temple of Surrealism](patreon.com/morbidbooks)**